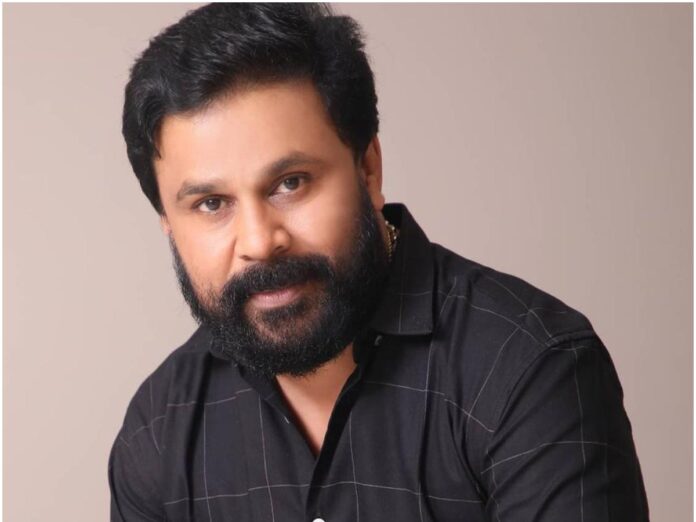 Thiruvananthapuram, Kicking up a storm in the film industry, former Kerala DGP R Sreelekha IPS has claimed that Malayalam actor Dileep was innocent in the 2017 actress assault case.
In a 40-minute video uploaded in her YouTube channel ‘Sasneham Sreelekha’ (Sreelekha With Love) on Sunday, the first woman IPS officer in the state said the actor was dragged into the case by his enemies, who were so powerful.
Recalling the details of the case that happened when she was the Director General of Prisons, Sreelekha revealed many notable things and said there was no sufficient evidence to frame the actor in the case, which was under media trial.
“Even now, I don’t want to believe that he was framed in the case, because I have faith in the police. I am hundred per cent sure that he is not involved in the case. Knowingly or unknowingly, he has no role in it,” she added.
Quoting several incidents, she said she knew many things in the cinema field as she worked 12 years in Ernakulam.
“A few actresses, who are very close to me, revealed that Pulsor Suni, the main accused in the 2017 actress assault case, had befriended them, became their driver abducted them, shot their videos and blackmailed them,” she said.
“But, many of them had not complained, fearing ruining of their career in the film field. Main accused Pulsor Suni and his gang were allegedly involved in such crimes previously to make money. In those crimes, no one used them for quotation. Now, Dileep is a victim of media trial,” she pointed out.
The retired police official said that she revealed these facts now because people should know that the actor has suffered the maximum he can.