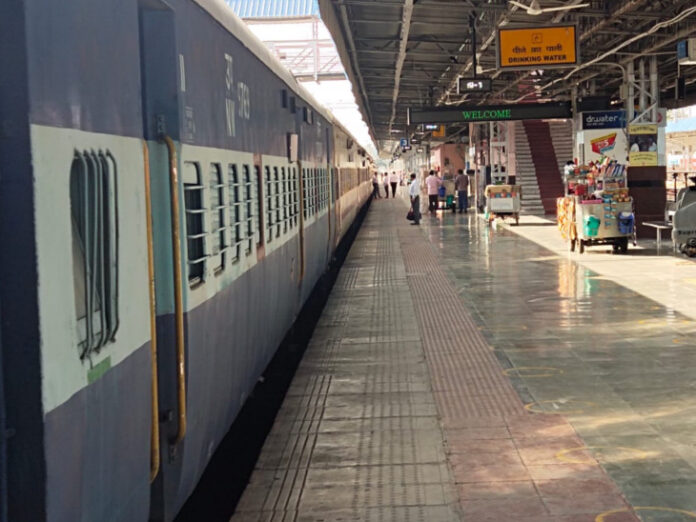 From Jaipur, 4 pairs of additional special trains will start operating from Saturday. Jaipurians will get direct trains to cities like Bhopal, Nagpur, Allahabad, Ujjain after five months with the start of these trains. Railways have also started booking tickets in these trains from last Thursday.

However, from Jaipur to the point of view, the Railway Board has approved the operation of the trains as per their choice. Later, not including a single train among them, they selected new trains of their own choice and issued instructions to operate them.Trains like Double Decker, Guwahati, Marudhar still not green signal.The Railway Board has allowed trains to run as per their wish, bypassing the zonal railways in train operations. The main reason for this is also the loose attitude of the officials associated with the operation of North Western Railway. The board has allowed trains to run as per their choice, bypassing popular trains like Jaipur-Delhi Double Decker, Barmer-Guwahati, Jodhpur-Varanasi Marudhar, Jaipur-Jammuutvi Pooja Superfast running before full occupancy before lockdown, while Double Decker And Marudhar trains are most in demand. Connecting trains are available from Delhi to onward with the running of double decker.

Fresh violence in Jodhpur amid Sec 144

Fresh violence in Jodhpur amid Sec 144