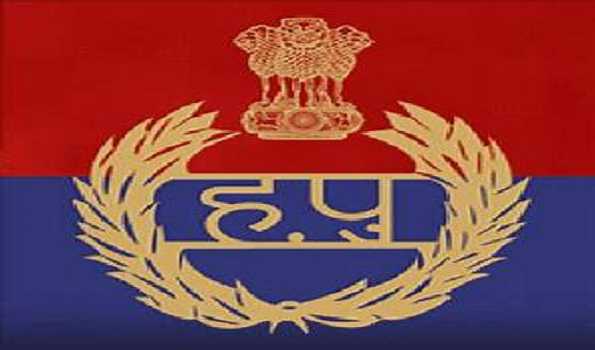 Chandigarh, Nov 29 : In a major breakthrough, Haryana police have arrested three members of dreaded Neeraj Bawana gang and seized arms besides a bullet-proof vehicle from them in Karnal district.

A Haryana police spokesperson informed here on Monday that a police team during patrolling got a tip-off about the movement of gang members in the area between village Balla and Assandh. Acting swiftly, a police team established a naka in the area and arrested them.

A bullet-proof Scorpio vehicle, two illegal Pistols, two Magazines and 66 live cartridges have also been recovered from them. Accused had brought these weapons and cartridges from Uttar Pradesh.

The accused identified as Amit of Nahri (Sonipat), Arvind of Model Town () and Aman Kumar of Ramrai (Jind) were arrested by a CIA team near Maharana Partap Chowk in Karnal.

Primary probe reveals that accused Arvind has a criminal history. Cases under Arms Act were registered against him in Delhi. The arrest was made on a secret input by a police team. Further investigation has begun after registering a case.

Bowling to Russell, DK, Shubman, Robbie, Rana & others boost his...