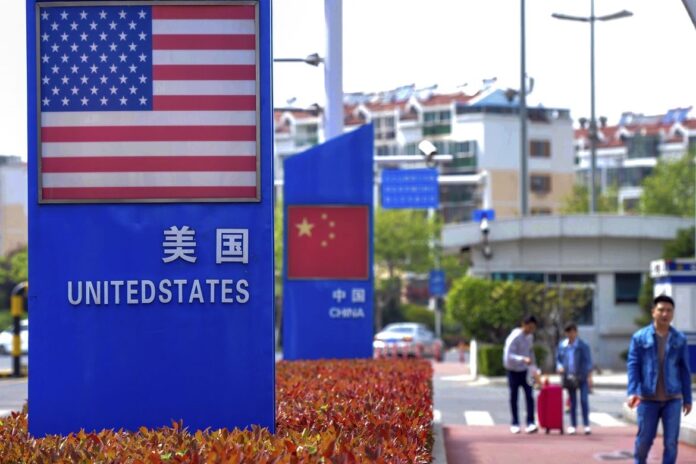 Chinese and United States trade envoys will hold a meeting via phone “in the near future” to discuss related to an agreement that aimed at resolving a tariff war, said Commerce Ministry spokesman . Gao Feng, the spokesman gave no details of the timing at a ministry news briefing.

White House economic adviser, Larry Kudlow said on Thursday that the talks are part of the process of implementing the trade deal between US-China, although he did not stated when it would actually happen. He attributed any delay to “scheduling issues.”

“It’s part of the process, part of the governance process of this large trade deal,” said Kudlow on “Fox & Friends,  News Channel of Fox.” “It was on again, off again, that’s all that was, was scheduling issues. It’s a normal review.”

Under the “Phase 1” trade agreement signed in January, both governments agreed to suspend potential additional penalties over each other’s goods in a fight that erupted in 2018 over Beijing’s technology ambitions and trade surplus.

The truce was called for talks to be held after six months, but those were delayed due to the Covid-19 pandemic. A meeting scheduled for last week was to be held online but was postponed.

“Both parties have agreed to hold a call in the near future,” said Gao.

President Donald Trump’s top economic adviser, Kudlow said that the administration has “many huge complaints about China, many,” but that both sides are engaged on the deal. He also said China has been buying “a ton” of commodities, mostly agricultural goods, and that the US trade representative believes China is “following their script.”

The two governments have rolled back some of the penalties but most of the punitive tariffs imposed on hundreds of billions of dollars on each other’s goods remain in place.

Release pending film grants,honorariums at once: AIMFIC to Mah govt

Disneyland to lay off thousands of employees in Southern California due...