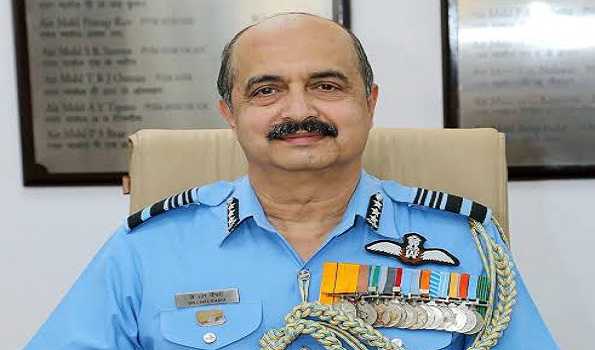 A statement from the Defence Ministry announced his appointment.

Air Marshal Chaudhari was commissioned into the Fighter stream of Indian Air Force in December 1982 and has held various Command, Staff and Instructional Appointments at various levels including the present one as Vice Chief of Air Staff, the Defence Ministry

NTPC allowed to use drones for research & inspection of power...