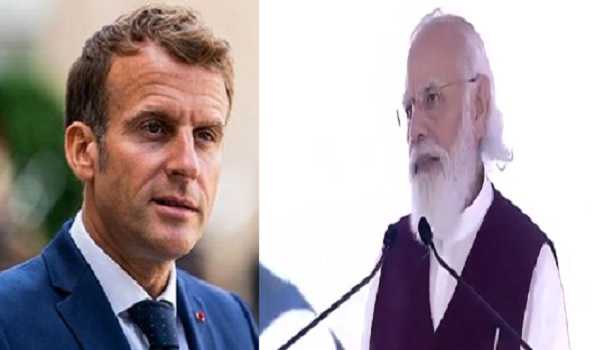 The call comes a day before Mr Modi is to travel to the US, where among other issues, he will also discuss “restructuring” of multilateral institutions like the UNSC.

During his US visit, Mr Modi will meet US President Joe Biden and discuss a range of issues related to bi-lateral relations, and also the developing situation in Afghanistan and the challenges.

Indian Army to be deployed around sea resort Digha to deal...