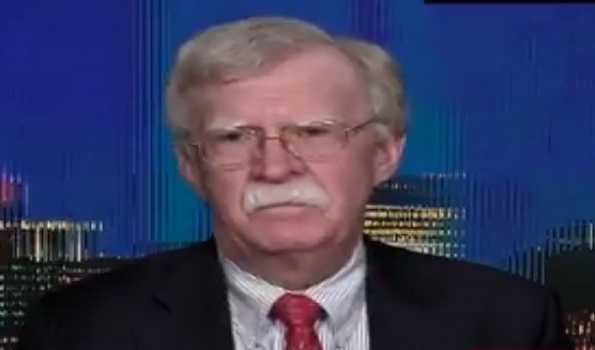 “If Donald Trump is elected for a second term, the big trade deal with China could be on the table and India would be left standing at the side…..I don’t think that would happen with Biden but that doesn’t mean he (Biden) would instinctively understand the nature of the issues that should drive India and the US closer together”, the former NSA said in an interview to WION.

Mr Bolton also spoke about Trump benefitting from the Indian American vote in the election because of the friendship he has with Prime Minister Narendra Modi. “I think they will have a significant effect. But the Democrats are not going to let the Indian American community go uncontested.”

He further said that the Houston rally was called Howdy Modi and was intended to be a greeting to the Indian Prime Minister. “When the Prime Minister invited Donald Trump to India, he took it up instantly. The friendship between the two of them is visible and the importance of the US-India relationship is visible, and Trump was doing all he could to exploit it. Kamala Harris would be a big player in trying to persuade the community to vote for them”, Bolton said.

“I think they knew they had a big problem well before they told anyone around the world. If you look at history, they were worried about the impact inside China even when they were denying human to human transmission. There is a long train of Chinese deception and cover-up involved and when you add that with their practices in the military and economic area, I think we need a decidedly different American policy with a much harder line and I think Biden will be pushed in that direction if he wins” he added. 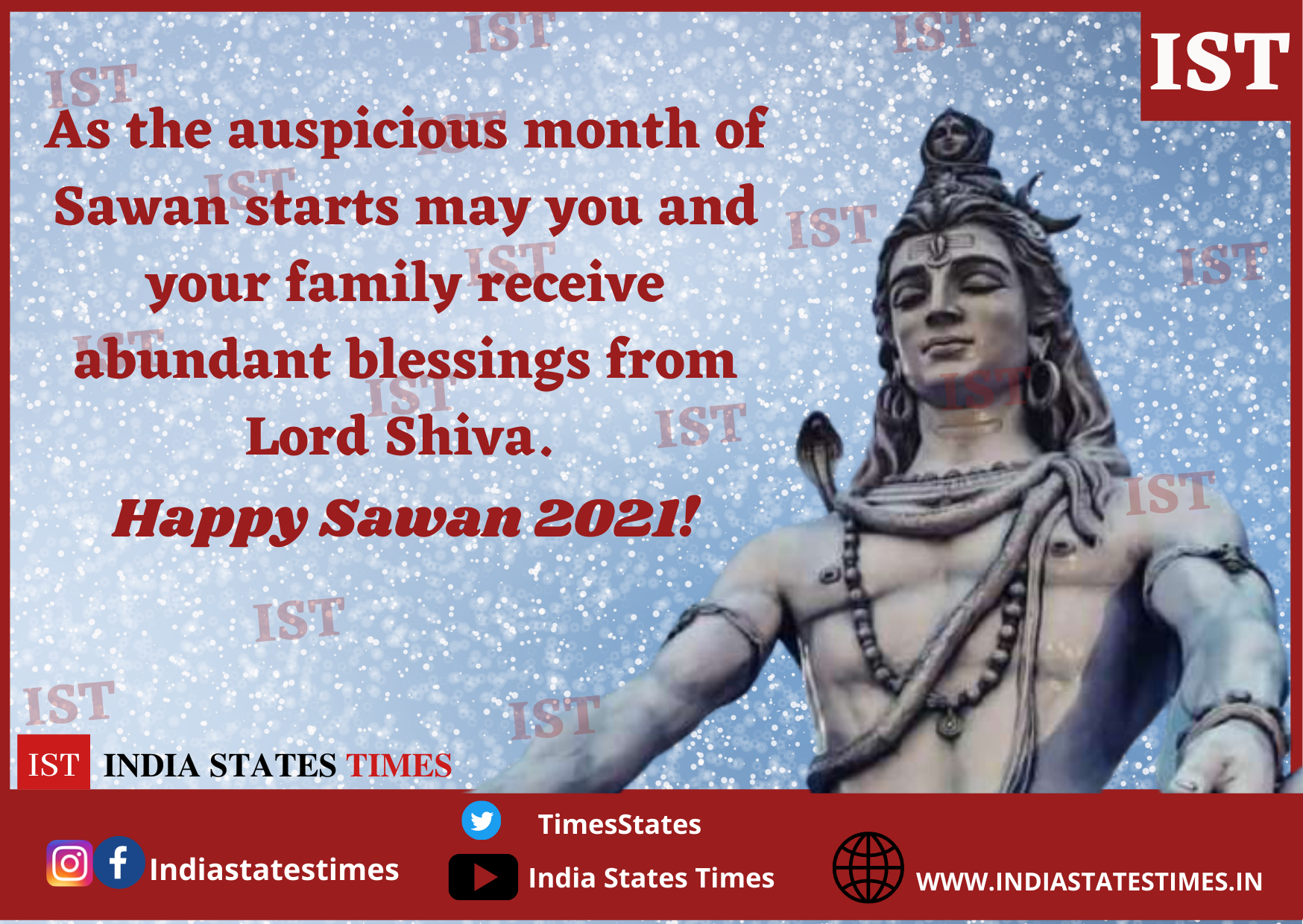 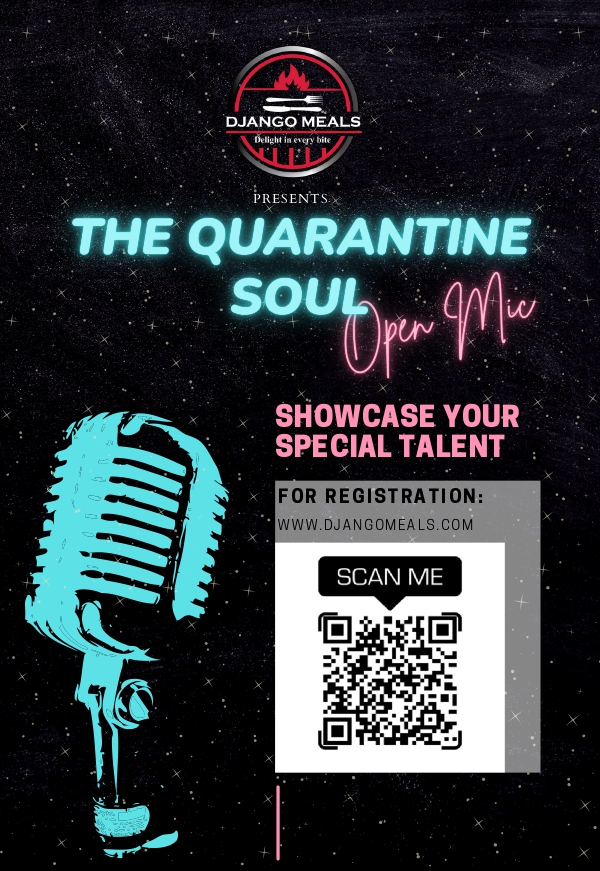 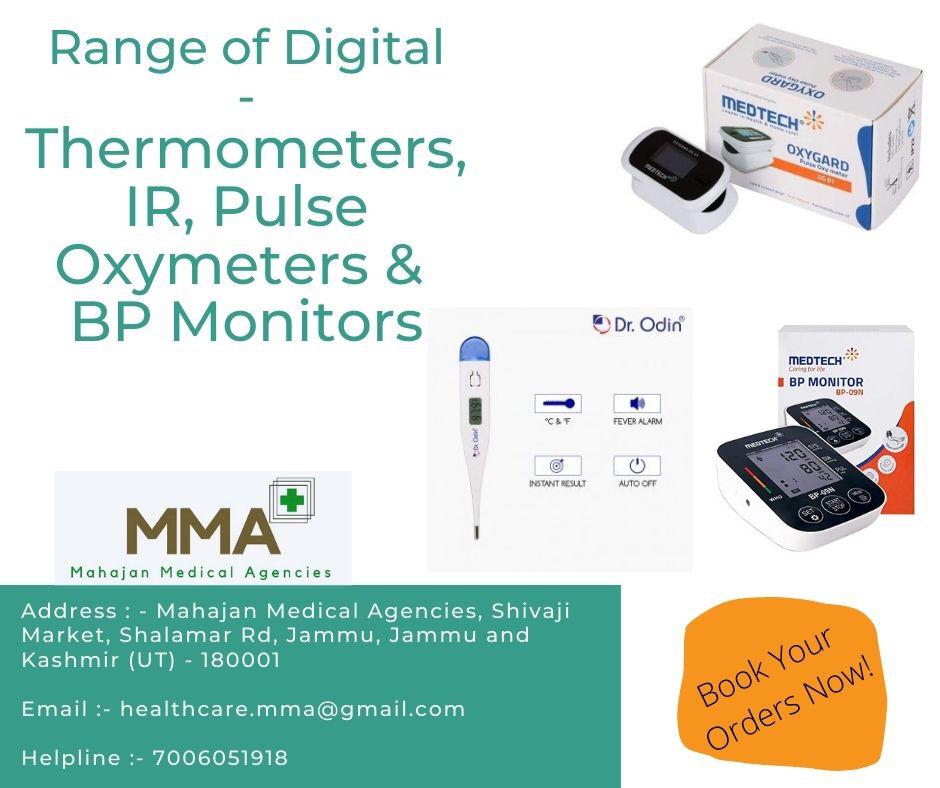 ZunRoof, solar startup based in Gurugram, is contributing up to 15%...