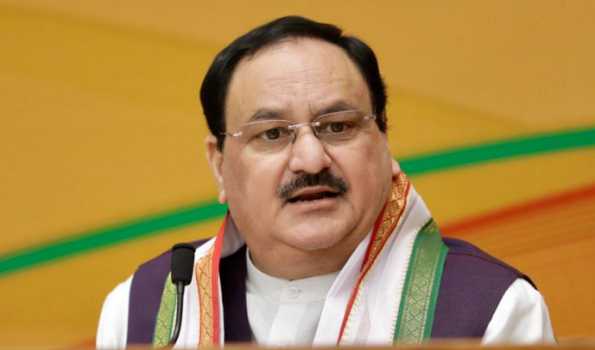 New Delhi, Oct 6 (UNI) The BJP on Tuesday announced names of 27 candidates for Bihar Assembly elections. The Central Election Committee meeting, held under the Chairmanship of BJP president J P Nadda, announced 27 names for the first phase of the election.

Elections for the 243-seat Bihar Assembly will be held in three phases on October 28, November 3 and 7 and counting will take place on November 10.