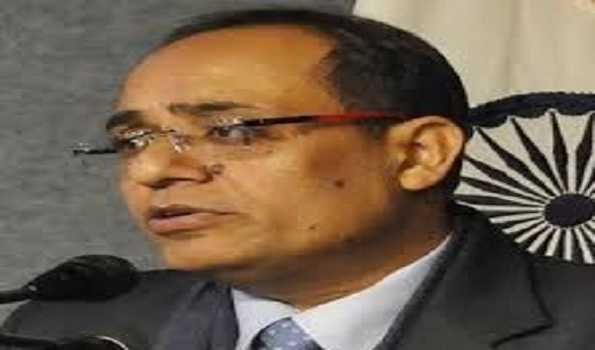 Reviewing the execution of power infrastructure development schemes, at a meeting called to review the preparedness of Kashmir Power Distribution Corporation Limited (KPDCL) the Principal Secretary called for expediting the projects under RAPDRP, IPDS, and PMDP on Thursday. He said that the power reforms like the legalisation of connections, metering and stopping power pilferage are equally important for providing quality supply to the consumers.

The principal secretary instructed the concerned officers to make all preparations for the upcoming winter season and rectify the bottlenecks in order to ensure adequate power supply during winter.

Regarding the metering, he asked the Corporation to complete the exercise in 19 major towns before the onset of the winter to save the people from inconvenience during harsh weather conditions. The need for strengthening the human resources, IT and Finance sections was also stressed upon for smooth functioning of the Corporation.

The meeting also decided to constitute a committee to oversee the human resource management of the KPDCL and issues of the staff. The meeting was attended by Managing Director, KPDCL, Chief Engineer Distribution, KPDCL Chief Engineer Transmission and other senior functionaries.

Biden to Put Forth New Immigration Proposal on Inauguration Day –...