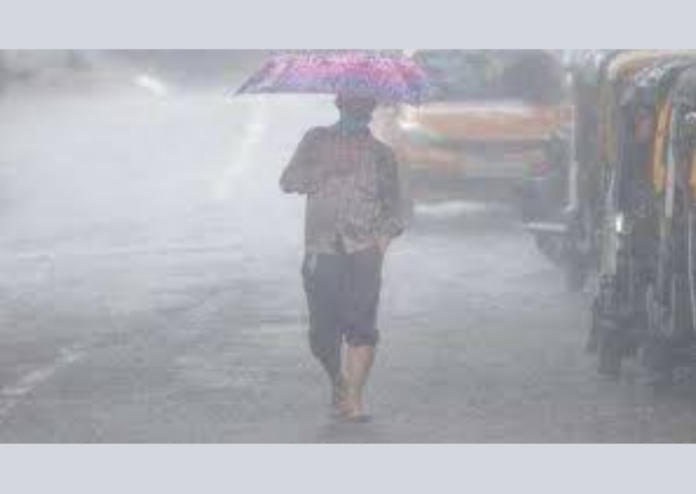 98116 cases of corona in Rajasthan